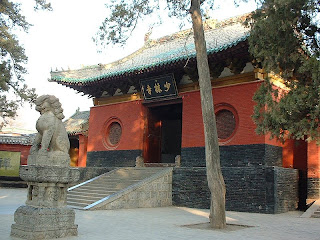 Jon is doing so much more than just the kitchen remodel!

The boys went downstairs to wake up 'the guys' (as Jon and Anthony are officially known; they are camping out in the family room) this morning. I stayed out of the fray, wisely it seems. Next thing I heard was the sound of full body slams, screams of laughter, launching of bodies through space, etc. Such a fun way to start the day!

The boys then demonstrated the new 'moves' Jon taught them:

These are just a few of the great things Jon is passing along to the next generation. Worship? Just a little!

LOVE the kung-fu power hand... so true that you could be killed 1000x but if your opponent isn't paying attention then it is deadly i'm sure. ;) love this guy, wonder if we'll ever get to see him?

i think he should marry Lorraine - or at least move in . . .

Seriously, he should. Those boys need him, and he clearly needs them. Will we ever win him away from those four. (Still not convinced from the horrible pics that it's really Jon BTW)

oh, it's sliver all right!

Um, just be warned that he is creating future Kip Davis people. Madeline seems to get that treatment everyday!

we are working on the keeping him here part, believe me. It is going to be a sad day when the kitchen remodel is DONE. And Lis, too late. The boys are already hooligans. Jon just adds new fuel to the fires. Shut up about the pix Rotch.

oh also, RJ informed me it is the Buddhist PALM, not hand!