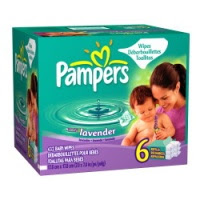 It's been a LONG time since I had to change diapers on a daily basis! Mikey is still in 'nappies' and boy did he reward me this morning with one of those mega-poops! Poor guy, he could barely walk he had such a load in the dipes. But he's still the sweetest baby ever! He and I played "stegosaurus and giraffe" with two little plastic toys he had and we had a fun time, going to the park, taking naps, going to first grade, eating together and much much more. Giraffe even gave Stegs some very sweet kisses.
Posted by Laurie at 10:08 PM