Why Ya Gotta Be So Mean?

Just a small rant, you will understand :-)

Why do people have to be a-holes?  I saw a knitting book and some yarn on Ravelry that I liked.  Didn't need it, but had a little extra moolah, so I bought it from a fellow Raveler.  I paid VERY promptly, $60.00, which isn't chicken feed (to me anyways).  It's now been THREE WEEKS, and I still haven't received the package.  I was getting a bit concerned, so I emailed the seller, nicely asking how much longer I thought it might take for her to mail it.  Here's her reply:

"Next time order from a yarn store where you're assured of customer service. I was clear in my original thread that mailing packages was not a priority for me given I'm in court almost all week and when I'm not in court I'm in arbitrations so if that was an issue for anyone, I'm not the gal for you.  *shrug*"

What a c*nt.  Really?  Not a priority?  Taking my money WAS a priority, just not sending me what I paid for. 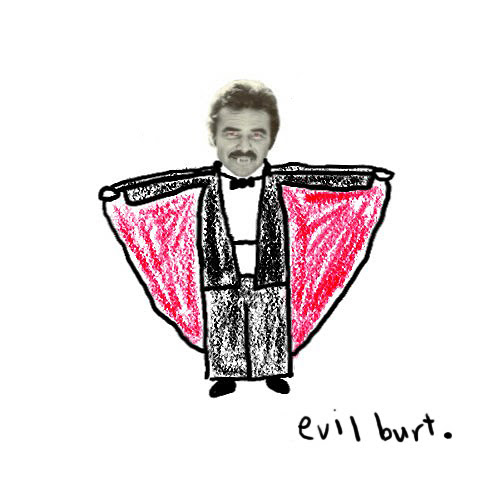 www.nataliedee.com
Posted by Laurie at 9:27 AM

LAME. that is ridiculous.

I agree with Katie - I just had a similar experience - but NEVER heard from the person I so promptly sent money - PayPal supposed to send reimbursement - we'll see.

probably the same person :-( I'll give it ONE more day then off to paypal to get a refund.

But you know, she's IN COURT, so that means she has no time to actually mail stuff. I feel a lawyer joke of some sort is called for...

and she is an arbitrator as well - how ironic is that???

or maybe I misunderstood and she's actually the defendant, accused of ripping off innocent yarn purchasers willy-nilly.

What a beeyotch. How hard is it to drop something in the mail? If you're going to have stuff for sale then you need to have time to drop off packages at USPS.

everyone hates her. I just hope she doesn't live in Michigan bc she will probably track down my children and kill them. Oh and she told me to go to hell. Which I probably will, but at least I won't be in that circle of hell where shitty people who don't mail yarn are doomed to spend eternity.

I love this family. the end. again.