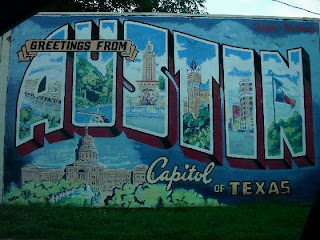 Bright and early tomorrow morning, Katie and I are heading off to warm (70!) Austin, Texas to meet up with Cara and Tony for the weekend.

Cara is a hot commodity in her company. As well she should be.  A smart young woman who knows everything there is to know about cars, and all of her employees love her to pieces.  In fact, when I was last in Virginia, the bosses switched everyone's territories around and Cara's people were threatening an uprising unless they got to keep her.

Anyways, she has been asked to interview for a job managing a region in Austin OR in Denver (fingers crossed for Denver!), so she's down there this week checking things out.  Pooh and us gals are meeting up with her tomorrow.

Here are some interesting things to see in Austin ("Keep Austin Weird"): 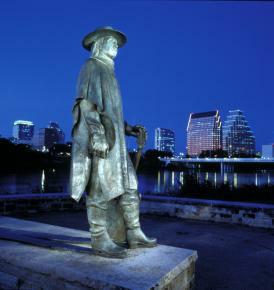 Statue of Stevie Ray Vaughn.  We may have to go pay homage here as big Tony loves this guy. 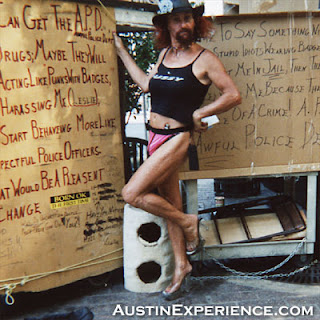 "Liberal Mecca – Texas is a conservative state overall, but right smack in the middle, Austin, is a huge liberal center.  Whole Foods is headquartered there.  A huge local celebrity is Leslie, a homeless, mini-skirt wearing drag queen/transvestite, who tried to run for mayor.  Austin could shock the pants off small-town Texans" 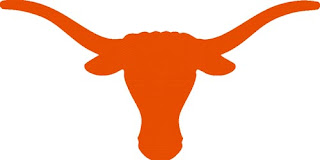 Hook em Horns.  Austin is the Home of the University of Texas.  So burnt orange basically covers the town. 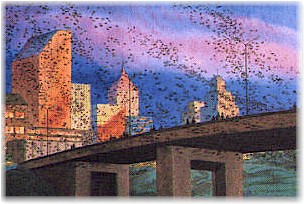 The world's largest urban bat colony is in Austin, evidently under this bridge.  Where do the homeless people go when the bats are in residence? 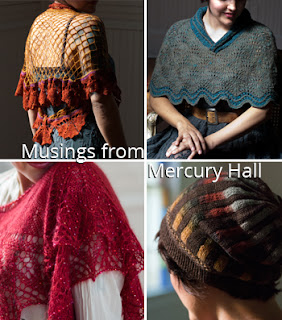 There's at least ONE good yarn store in Austin, Hill Country Weavers.  That's really all I need to know (well, I need thrift stores too) 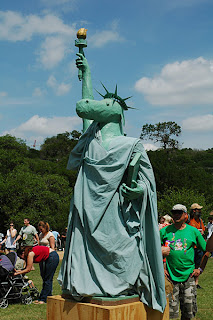 The city celebrates "Eeyore's Birthday Party" every year in April.   I'd move there for this event alone.
We will get some pix (and yes, Pia, we will bring  you a souvenir, thanks for staying home and taking care of Lulu!) and I'll report on our Texas adventure.  BBQ here we come!
Posted by Laurie at 1:06 PM

please have her move to Denver - I don't think I could ever step foot in Texas again after being in Fort Hood - not once - but TWICE. And I went to Austin MANY times - but it was not so liberal then -

I will do my best. As I will be moving WITH HER, Denver would be a better choice for sure! Better knitting weather!

well nothing is sure yet. But if Cara does decide to take a job in Austin (or Denver) then I will go so she doesn't have to be there all alone :-) I'm sure P & K are sick of me anyway.

totally bummed about the damn weather in denver. you guys would have loved austin. their slogan "keep things weird" is fitting! Can't wait to see you in Denver!!!

It's no shock to me that everyone loves Car-parts. No shock at all. In fact, one of my very favorite things about Carsie is that I call him Car-parts...and his Auntie-cousin would be proud that her name lives on in him. As long as she is okay with a lot of drool and a lot of mouth breathing:).

oh YAY that Car-parts lives on in a new generation! I will tell him all about painting with gasket sealer next time I see him.